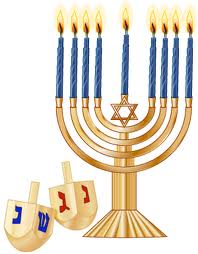 Over the last century, the Jewish population of Egypt has greatly fluctuated, In the year 1922, the number of Jews living in Egypt totaled approximately 80,000, In 2004, the number stood at approximately 100.
By visiting Egypt today, you will find an active Jewish community despite this very small population. Abraham Ben Ezra synagogue in Cairo is a place of pilgrimage for North African Jews and the site of major festival celebrations. The famous medieval rabbi Moses Maimonides worshipped at Ben Ezra synagogue when he lived in Cairo.
In addition to Ben Ezra, within the area of Cairo you will find two operating synagogues for the current Jewish population of about 25 people.
The Adley synagogue, which is located in downtown Cairo, and the Maadi synagogue, which is located in Maadi, a small town to the south of Cairo.
Our special jewish Heritage tours to Cairo, alexandria and Sinai. 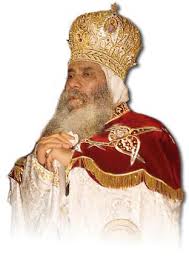 Our Holy Family Tour will take you to the places visited by the Holy Virgin and her son on their way through Egypt. You will visit churches and monasteries marked by their journey trail as described in the Bible.
You will know more about one of the oldest oriental Church,considered to be part of the descendants of Ancient the Coptic Orthodox Church which counts the majority of Egyptian Christians.
This Church traces its spiritual history back to St. Mark, the traditional author of the Gospel of Mark.
You will have the opportunity to visit monasteries that still practice ancient tradition of monasticism, and why not cross by an eremite wandering the desert. 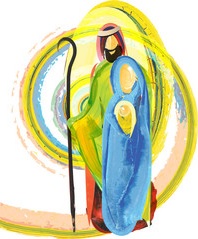 Some of those Coptic monasteries included in our tours:
The monastery of St Simeon in Aswan St Anthony and St Paul Monasteries in the Red Sea Mountains Deir Al-Kashef Monastery in the Western Desert.

Churches among the oldest Christian landmarks in the world, shared with our clients :
The church of the virgin in Asyut
The Coptic Cathedral of St. Mark in Alexandria. 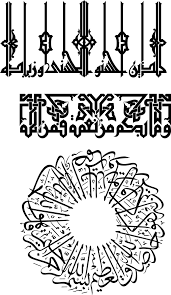 Your F.I.T Clients as well as your groups will come to learn Egypt as a major cultural, political and social power in the Islamic world by the most interesting explanations of our tour guides.

After Muhammad Ali became the hereditary ruler of Egypt, his reign set Islamic Egypt on the path to modernisation. 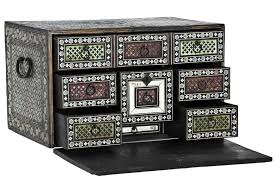 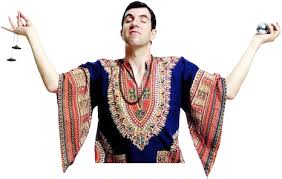 Nilers tours Staff will be happy to take your clients to heart-opening spiritual journey in Egypt to have the opportunity to be in the presence of sacred space designed for the purpose of spiritual alignment and dream our own spiritual transcendence. 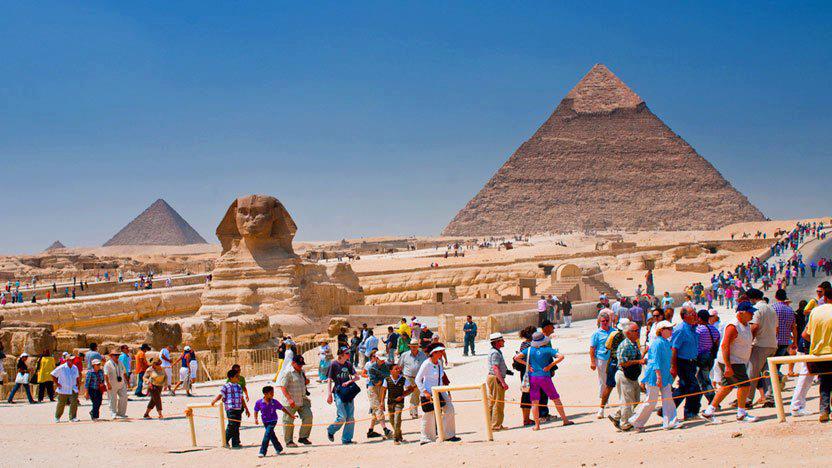 Cairo is a most interesting city , discover the best private Guided tours and meet the local people as well to learn about their traditions by booking a trip to Giza Pyramids with Camel-Riding , Sphinx , Egyptian Museum and Bazaar 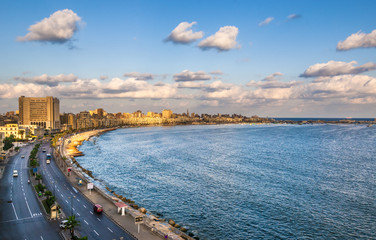 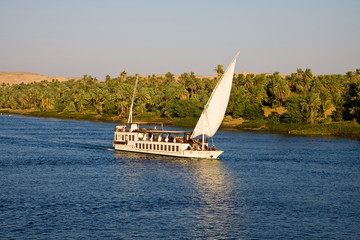 You have the possiblity to creat tour programe especially for you and your group, Our clients custom made adventures give you complete freedom to design a dream trip for your group and let them choose what they want to see, where and when they want to do it.
Let your Group to pick their own date and keep their trip to Egypt exclusive . 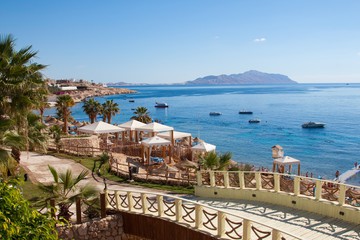 Beach and Diving Vacations in Egypt

Travelling to Egypt with Nilers Tours means a fascinating holiday with a great combination of beach relaxation , cultural discovery and Diving with recommendations for memorable travel Across the Red Sea Riviera , you will explore a diving paradise , most environmentally friendly holiday after and have the opertunity to visit all the Amazing Tourist Locations in Egypt